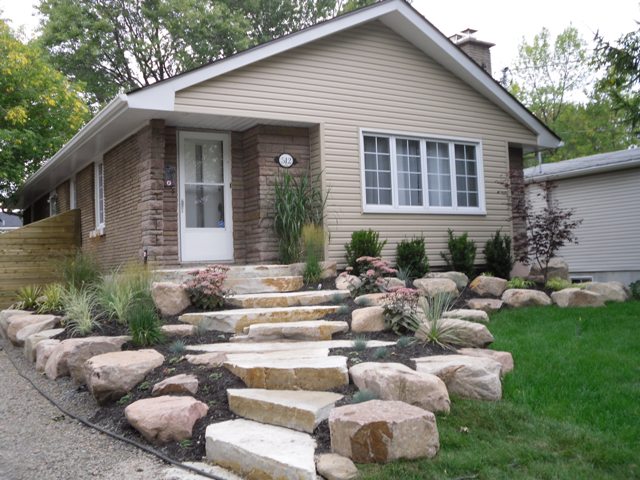 Île-des-Sœurs, September 09, 2009 – With sustained sales and a steady increase in prices, the Montréal real estate market showed no sign of slowing down in August, according to the Greater Montréal Real Estate Board’s MLS® statistics. Sales increased by 9 per cent in August 2009 compared to August 2008, and the median price of a single-family home increased by 6 per cent.”Because residential property sales generate significant economic benefits, the increases we’ve seen over the past four months have largely contributed to the economy of the Montréal Metropolitan Area,” said Michel Beauséjour, FCA, Chief Executive Officer of the GMREB.

All property categories registered an increase in sales. There were 1,674 single-family homes sold in August 2009, a 5 per cent increase compared to the same month last year. Condominium sales increased by 15 per cent and plex sales had the largest increase at 17 per cent.

In terms of prices, single-family homes led the way with a 6 per cent increase in median price in August 2009 compared to the same period last year. The median price of condominiums grew by 3 per cent, while that of plexes increased by 5 per cent.

Interest rates are still low, the job market is improving and consumer confidence is up,” said Mr. Beauséjour.

Geographically, the largest increases in sales were registered in Laval, in the Vaudreuil-Soulanges area and on the Island of Montréal, where sales increased by 24 per cent, 16 per cent and 15 per cent, respectively, compared to August 2008. Sales on the North Shore grew by 5 per cent and sales on the South Shore decreased slightly by 2 per cent.

As at August 31, 2009, the number of active listings on the MLS® system decreased by 3 per cent in comparison with the same date last year.