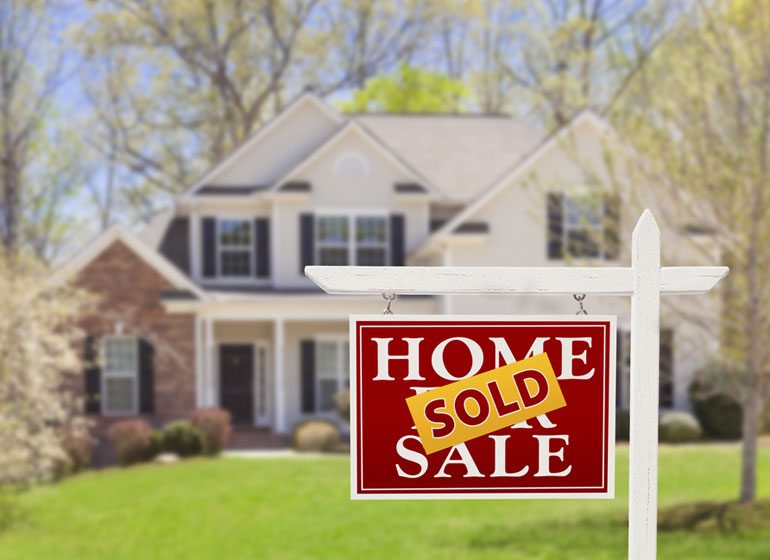 “The exceptional strength of the real estate market over the past few years, and especially in 2005 when a new record of total sales dollar volume of units sold was set – $10 billion, shows that home ownership remains a priority for families,” says Michel Beauséjour, FCA, GMREB Chief Executive Officer.

Here are the average prices of single-family homes sold in 2005 when dividing the territory into administrative regions:

This is not necessarily a true indication of the actual price of single-family homes in all sectors of the Greater Montreal area, but rather an indication of the trend in the average cost of properties located in the areas covered by the GMREB.

So what’s in store for 2006? “We expect that 2006 will be similar to the last few years,
which means another very good year for the resale market,” adds the GMREB spokesman. “Also, we expect that home prices will increase by an average of 5%.”

The Greater Montréal Real Estate Board is a non-profit organization and has more than 9,000 members, real estate brokers and agents. It is the second most important board in Canada and its mission is to actively promote and protect its members’ professional and business interests in order for them to successfully meet their business objectives.