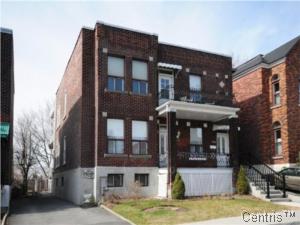 The plex resale market remains the least active in the Montreal metropolitan area. IN fact, in 2005, there were four times fewer plex transactions than single-family home sales.

Plexes still remain a popular housing type. The listings-to-sales ratio stood at 6 to 1 in the 4th quarter of 2005, and active MLS listings rose by only 11% between 2004 and 2005. The relatively small number of listings no doubt contributed to the appreciable increase (+10%) in the average selling price from one year to the next. Selling prices went up more significantly in the suburbs than on the Island of Montreal.

For 2005, the average selling price of plexes attained $291,379 in the Montreal metropolitan area.