Protect Yourself from High Insurance Assessments 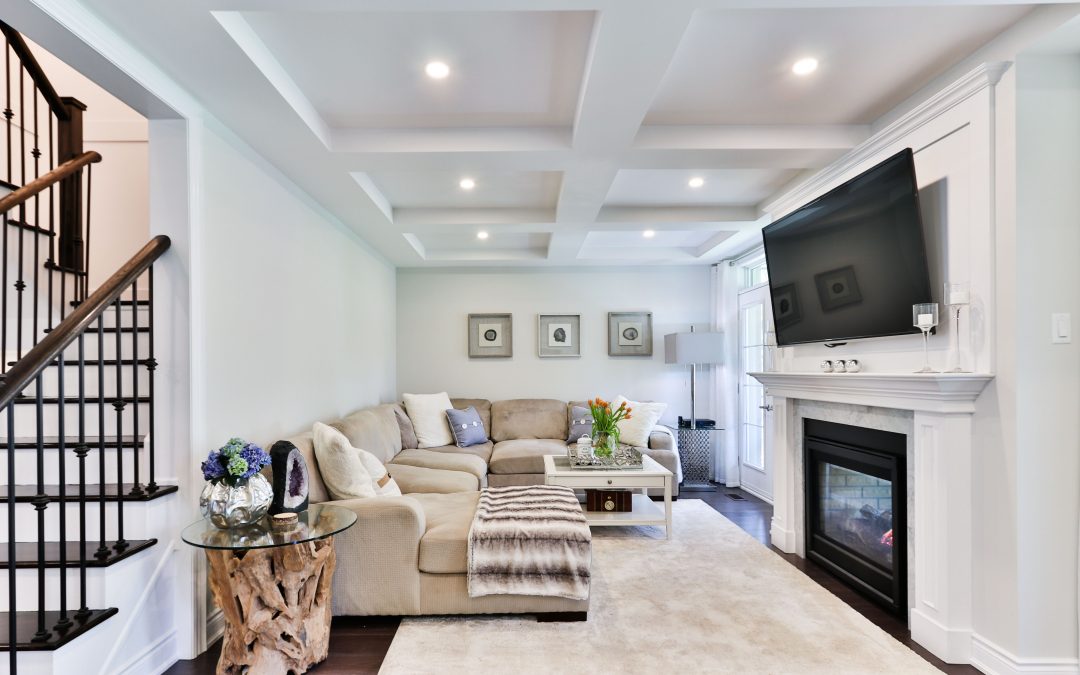 At a recent weekly real estate broker meeting, a manager brought up a situation that was affecting a buyer and the purchase of a home. The deal was accepted but when it came time for the buyer to find insurance for the house, he couldn’t find a company that would cover him. The client was down to the wire, he had 24 hours left and the seller was threatening to take him to court if the sale didn’t go through as planned.

A decade ago, it was never an issue to get your house covered. It usually took about 20 minutes on the phone answering questions. Over the years, insurance companies have installed new procedures. Today it’s common for them to send over an evaluator to make sure that there aren’t any problems, such as missing railings, which could result in an accident. They also look for cracked foundations and faulty brickwork, which could allow water penetration.

Any potential hazard or liability is enough for an insurer to reject your application. Normally issues to repair are flagged and you are given a list and an expiration date to have the job completed. But times continue to change and many companies are now asking for the actual inspection report.

The story of the buyer who was struggling to get insurance finally ended up with him getting it in the nick of time. He was lucky. There are more and more stories out there about people not getting insurance coverage. Worse yet, there are stories about sticker-shock. Insuracne prices so incredibly high that if buyers had known beforehand, they would have never bought. 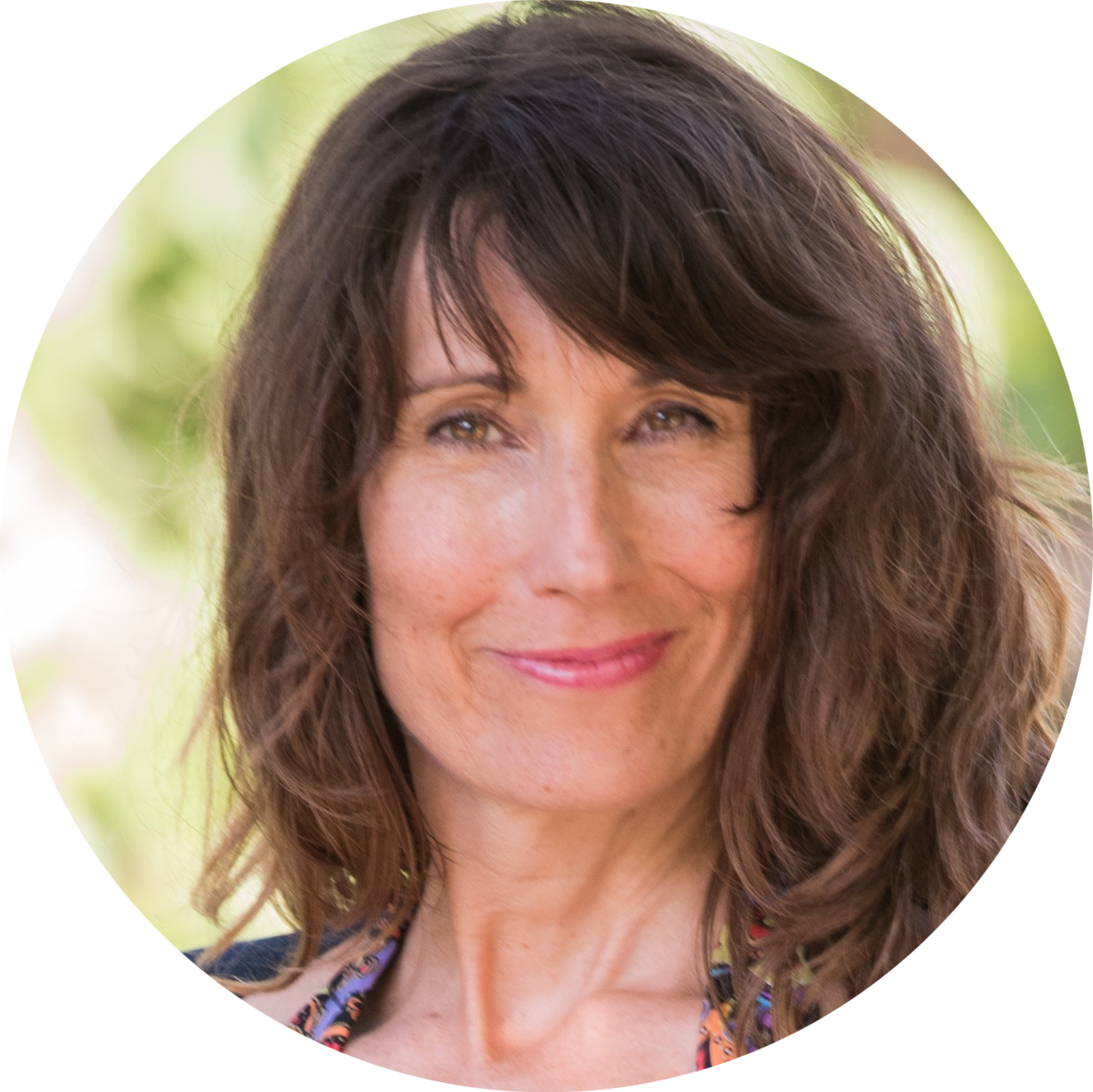 Jennifer Lynn Walker has specialized in buying and selling both residential and multiplex properties since 2003. She’s built a strong network of specialist, to give her clients a seamless experience throughout the real estate journey. Founder of Montreal Real Estate Investor’s Group, and Jolly Green Homes.  How can I help you today?

Strategies to avoid problems with insurers

It’s important that you don’t underestimate the difficulty and expense involved in getting your new property insured. Here are some strategies to help you protect yourself:

Many banks have insurance divisions, so if you are planning on buying a property with issues or if your history doesn’t reflect favourably; you might want to get your insurance through the same institution that is giving you the mortgage. They tend to be more flexible.

This article was featured in: