Property sales increased by 4% in October 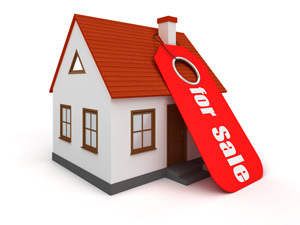 Île-des-Soeurs, November 8, 2005 – Based on the statistics released by the Greater Montréal Real Estate Board (GMREB), a total of 3,836 sales were recorded on the S.I.A.®/MLS® network in October 2005, a 4% increase compared to the 3,676 salesrecorded for the same month last year. Since the beginning of the year, 42,596 properties have changed owners, a 2% increase compared to the same period in 2004.

In October 2005, the sales volume amounted to $810 million, a 16% increase compared to $701 million in October 2004. Since the beginning of the year, the value of all residential properties sold through agents who are members of the GMREB totaled $8.6 billion.

As for the number of active listings, the inventory has increased since 2004, but remains fairly stable since the beginning of the year. For the period ending October 30, there were 32,261 residential listings on the S.I.A.®/MLS® network, compared to 28,548 a year earlier. Here are the average prices of single-family homes sold in October when dividing the territory into administrative regions:

This is not necessarily a true indication of the actual price of single-family homes in all areas and districts of the Greater Montreal area, but rather an indication of the trend in the average cost of properties located in the areas covered by the GMREB.