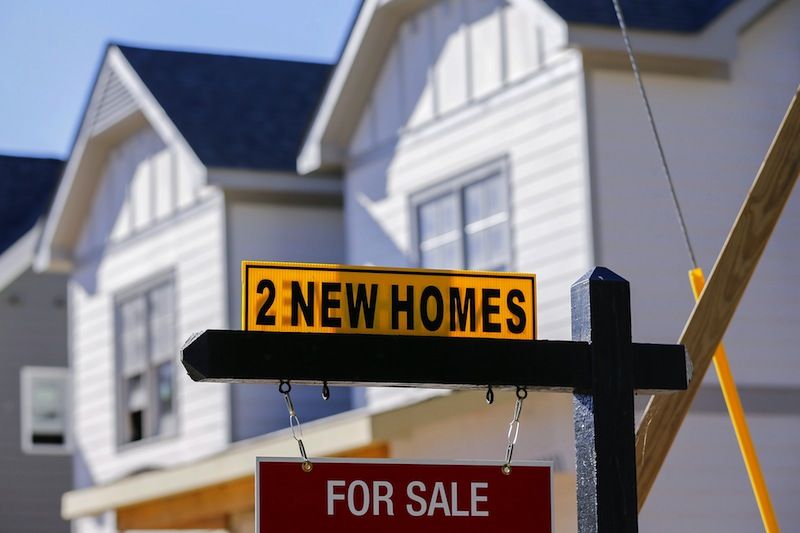 Strength of Real Estate Market Confirmed by First Three Quarters of 2006 Île-des-Soeurs, October 5, 2006 – According to Greater Montréal Real Estate Board (GMREB) statistics, 39,225 transactions were recorded on the GMREB MLS® system during the first three quarters of 2006, a 1% increase compared to the 38,748 sales that were made in the record year of 2005.“As we predicted at the beginning of the year, economic indicators remain good for the purchase and the sale of homes and everything leads us to believe that 2006 will be similar to recent years in terms of number of transactions”, said GMREB Chief Executive Officer, Michel Beauséjour, FCA. “After three quarters, we are on pace with 2005 which was the best year ever for the Montréal Metropolitan Area.”

This is not necessarily a true indication of the actual price of single-family homes in all sectors of the Greater Montréal area, but rather an indication of the trend in the average cost of properties located in the areas covered by the GMREB.

Even though the number of transactions recorded since the beginning of the year indicates that the resale market is on pace for another record year, the month of September posted a 4% drop, with 3,595 transactions compared to 3,736 in September 2005.

For the first three quarters of 2006, condominium sales are up by 4% with 8,124 transactions compared to 7,809 for the same period last year, despite the fact that in September 2006, condominium resales decreased by 9%.

“There are many factors that impact the number of transactions from one month to another, adds Beauséjour. That is why in order to produce a real estate market analysis that is as accurate as possible, it is better to compare cumulative data from one year to another.”