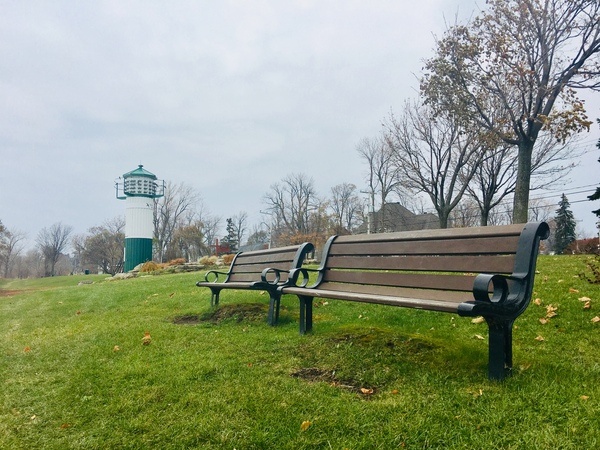 Dorval is the oldest city in the West Island, having been founded in 1667, and one of the oldest in Canada and North America. Dorval was originally named Gentilly.

As with many other settlements on the island of Montreal, the Grand Trunk Railway, which came to Dorval in 1855, attracted many wealthy families, mostly English-speaking, in search of a summer cottage. There was a streetcar service to Dorval during the interwar period. The Royal St. Lawrence Yacht Club was built in 1888, to service many of the summer vacationers.

After the Second World War many middle-class families migrated to Dorval. The new housing at the time consisted mostly of small single family homes, townhouses and low-rise apartment buildings, built on lands previously used for agriculture and recreational activities.

The 1940’s and 50’s, Dorval grew quite a bit with the enlarging and opening up of the new Montréal International Airport and the first mall-style shopping centre called Dorval Gardens.

The amazing town of Dorval

Dorval is located on the south-west portion of the Island of Montreal, along the shores of Lake St-Louis. It has an extraordinary number of parks and green space along the waterfront. Arguably it has more than any other town on the Island. For Dorval’s up and coming 125 year anniversary, they built an incredibly sized aquatic and sports complex in 2015. As well, the town has an amazing waterfront museum. It’s an old stagecoach building that was built in 1874 converted into the museum. With its numerous parks, green spaces, municipal events, and elaborate recreational facilities, Dorval provide residents a great community life.

I did a bit of research and found only 25 homes sold on Centris since 1987. Pretty sure most of the 58 cottages on this island are passed down to other generations. The island is accessible by ferry and you can walk around in about half an hour on its dirt road without any worry of being run over since there aren’t any cars. It’s supposed to be the smallest town in Canada, so it’s not surprising that there aren’t any businesses.

The lowest price home in Dorval is $250K and then jumps to $350K and higher. One third of homes for sale are over the million price mark. These expensive homes are all around the waterfront area and are either heritage buildings with large double lots or newer homes with regular sized lots. Don’t despair if your budget is not that high, since there are quite a bit of traditional, three bedroom bungalows in an economical price range. Actually, they are quite the bang for your buck compared to the rest of the West Island that is in proximity to the water.

Dorval isn’t well known for its condos. In fact, most of all the condos were built after year 2000. There are two area that the condos are mostly congregated in. Lakeshore and Dorval avenue, and the other is near the highway and the Dorval circle.

Neighbouring East of Dorval is Lachine. It’s another great option if you want to live in that vicinity. Lachine is a fabulous town with 3 main areas. To find out more, read up on Lachine Rich In Vintage Real Estate Properties.