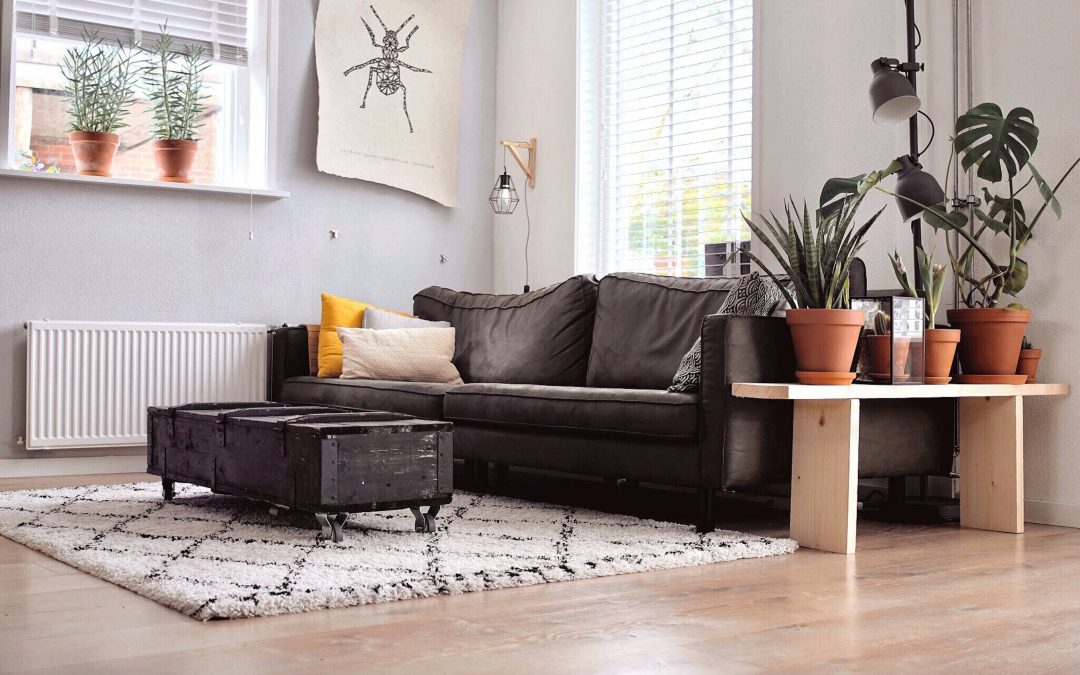 I started to really take notice of Saint-Henri in 2003. In every real estate boom, there is always that one location in a particular neighbourhood that starts it all. From there, the market grows exponentially around it. By the time the Lachine Canal bike path was finally completed, and the rebirth of the Atwater market was well on its way, that year, 156 condos were sold in Saint-Henri, compared to 833 sold in just 10 months of 2018. This location became the center of the boom, that still continues to grow today.

The boundaries of Saint-Henri were established in 1879. It was bordered to the south by the Lachine Canal, to the east by Atwater Avenue, to the north by the escarpment behind Saint Antoine Street, and to the west by Côte-Saint-Paul Road.

Heritage buildings having a new life

Around 2008, when Le Plateau just got to be too expensive for new home buyers, I started to take notice of the influx of young people trying the Saint-Henri area out. At that time, a two bedroom condo, 2nd floor, with garage, would cost between $280-$330K.  Now the same condo would is a whopping $407-$435K. Is it still a great time to buy in this area?  Yes! Yes! Yes!

Should I buy in Saint-Henri?

Over the past three years, the town has grown more than ever. Trendy restaurants and boutiques are now stretched across all of Notre Dame, along with new bars and terraces. It wasn’t that long ago that most were all tucked in and around Atwater. It’s become quite a friendly neighbourhood town with young families playing at the twenty plus parks.

Over the last 8 years, whenever I started my meetings for my Real Estate Investor’s Group, I would begin with a market update. On every occasion I would mention up and coming areas and would always refer to the niche areas of Saint-Henri that haven’t quite developed yet.

This is such a great investment strategy, especially in this area. Read more information about Turning Plexes Into Condos.

What is available now?

There are many different styles of buildings that are available. New and older condos, houses, multi-door buildings, such as duplexes and triplexes and of course if you are looking for a larger investment, there are commercial buildings.

The charm of Saint-Henri has been well kept. Exposed wood beam high ceilings, brick walls, vintage woodwork can all be found. The best thing about the area, is that you can walk everywhere, including to downtown. For quick transportation, there is also Lionel-Groulx and Place Saint-Henri metro stations, buses and in the summer, Bixi bikes to rent.

Real estate experts all agree that the market is still on the upward turn. As well, I was at an event two weeks ago whereas Scott McGillivray from HGTV’s Income Property, states that his experts are telling him that the market will continue to improve even up until 2024. I personally wouldn’t hesitate to invest my money into that area.  I think it’s one of the best investment areas in Montreal that still has plenty of room to grow.

As well, NDG is right next door. It’s an affluent area that has been growing and attracting investors for year. Being close to that type of neighbourhood is beneficial. The NDG Condo market is very strong, as well as housing and plexes.

That Saint-Henri, has its own song?  “Place St. Henri” is the third track from the 1965 Oscar Peterson Trio album, “Canadiana Suite” from Polygram Records.